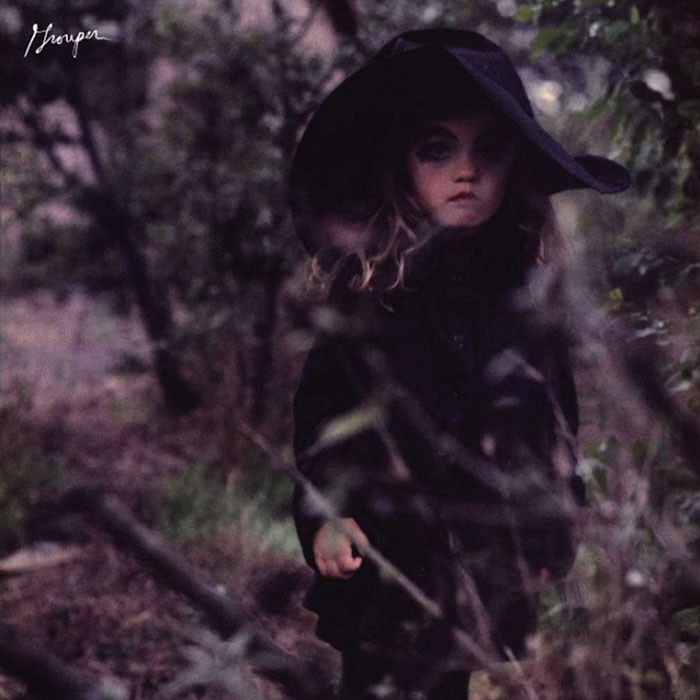 Dragging a Dead Deer Up a Hill

If you can ignore the somewhat disturbing album title and creepy cover art for a moment, I’d like to tell a short story about a somewhat unique habit of mine. For as long as I can remember, I’ve listened to music while falling asleep. Actually, that’s not entirely accurate. I know for a fact that I’ve fallen asleep to music consistently since sophomore year of college, so for at least thirteen years. This habit might’ve started in high school, but my memory only goes back so far.

Returning to the present, it’s a pretty rare occasion if I don’t listen to music at bedtime, especially since my iPhone is usually on my night stand, meaning I have thousands of (mostly sad) songs at my disposal. Let’s conservatively assume that for the last thirteen years I’ve listened to a 40-minute album six nights a week. If you crunch the numbers, that comes to 162,240 minutes of music. Even if I slept through half of it, that’s still eight weeks of tunes.

For someone as obsessed with music as I am, these nighttime listening sessions represent an important opportunity for me to get my fix. In my reckless youth I’d listen to pretty much anything (e.g., Explosions in the Sky, Arcade Fire, Wolf Parade, etc.) and somehow still manage to fall asleep. Now that I’m older and slightly wiser, I’m a little more discerning in the music I play. Without a doubt, Grouper (aka Liz Harris) is one of my favorite nighttime artists. In fact, her album Dragging a Dead Deer Up a Hill is such an effective sleep aid I usually make it through only a few songs before passing out, despite my best efforts to stay awake and enjoy the album.

I realize the previous sentence might not sound like much of an endorsement, but given how much I like sleeping, the fact that I even try to stay awake should tell you something about the album. It sounds like a muddled transmission from the bottom of the ocean. In this strange world things move slowly, drifting in solitude in the cold, dark currents. Songs ebb and flow quietly, held together by Harris’ delicate, dreamy vocals. The highlight of the album is “Heavy Water/I’d Rather Be Sleeping,” a song whose sheer beauty renders it completely heartbreaking. Its immediacy stands in contrast with the rest of the album, which reveals its fleeting moments of impossible beauty slowly over time. Assuming, of course, that it doesn’t lull you to sleep first.