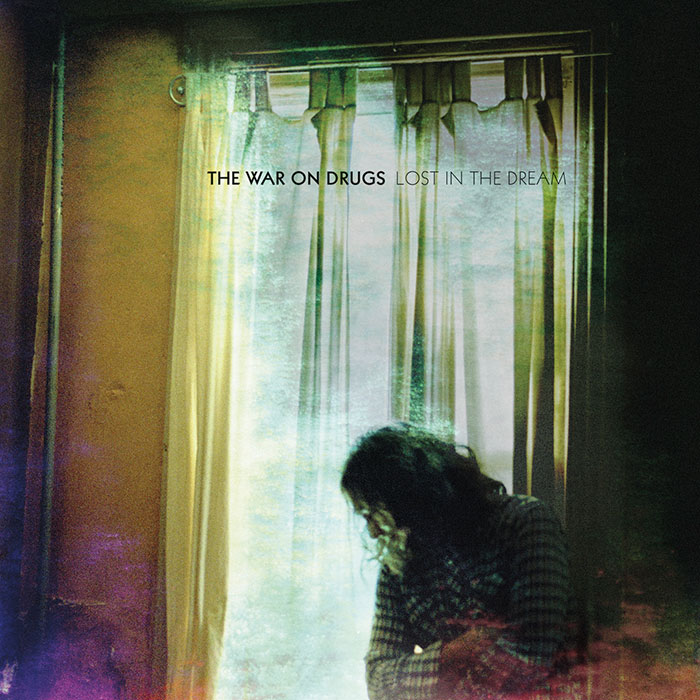 The War On Drugs

Lost In the Dream

While 2014 is probably a distant memory for most, I’ve found myself thinking about it a lot lately. I chronicled much of the year here, but to summarize, my wife and I spent eleven incredible months in New Zealand, returning to the U.S. almost exactly a year ago. Since then I’ve been bouncing back and forth between California and Baltimore for work.

I knew I was going to miss New Zealand even before we said goodbye to our idyllic perch above the Wellington Harbor, but I underestimated, rather spectacularly, just how much I would miss it. It probably didn’t help that I spent three and a half months alone in Baltimore almost immediately after returning stateside. I tried my best to explore the surrounding area – a part of the U.S. I hadn’t spent much time in – but at the end of the day my thoughts would always return to New Zealand. I couldn’t help but think I’d made a mistake in leaving.

Which is strange for me because I’ve always been one to look forward, thinking the best is yet to come. And while I still believe this to be the case, I will always look back on the time my wife and I spent in New Zealand with a mixture of envy and disbelief. Envy that I can never relive those eleven months, and disbelief that I even did in the first place. Either way, I will spend the rest of my life trying to maintain the spirit of adventurousness that fueled so many of my favorite memories from our year abroad.

One album that will be forever connected to this time period is Lost In the Dream by The War On Drugs. I first listened to the album in New Zealand and realized pretty quickly that it would be my favorite album of 2014. It provided the perfect soundtrack to countless weekend road trips and lazy Sunday mornings. Since New Zealand it has followed me everywhere, never failing to lift my spirits whenever I’m feeling a little down. While the entire album is amazingly solid, the second half is something to behold. “In Reverse”, the epic finale to this incredible sequence of music, is a slow-burning masterpiece, reminding me that no matter where I am I’ll always carry my memories of New Zealand with me.