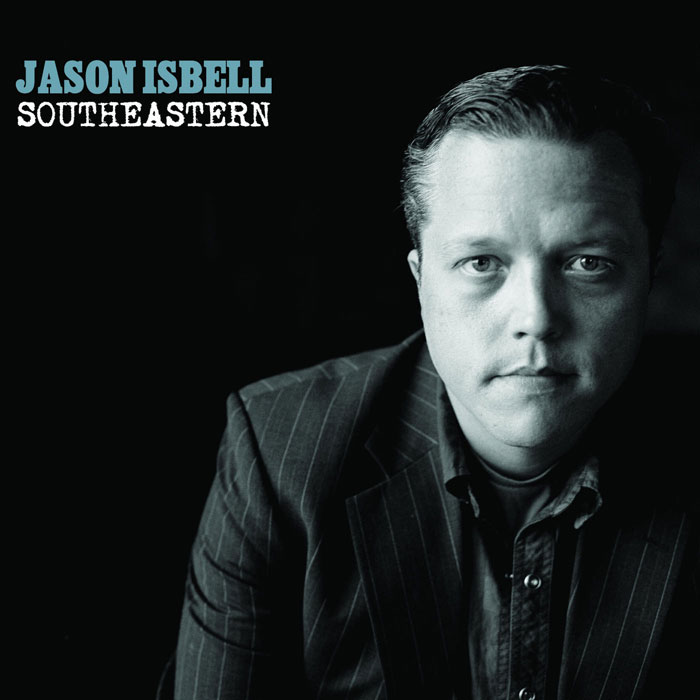 I don’t know how or when it happened, but over the years I’ve come appreciate Americana music in a way I never thought possible. It’s just so beautiful and soulful. And since moving to New Zealand a few months ago, I’ve taken solace in the genre’s nostalgic sounds whenever I feel homesick.

My most loyal companion during this time (besides my wife, of course) has been Jason Isbell. His latest album, Southeastern, is an absolute masterpiece. A bold statement, I know, but after spending the past eight months dissecting the album, it’s one I’m comfortable making. Isbell has always been an amazing storyteller, but on Southeastern the songs seem more personal and, as a result, more powerful. On “Elephant” he tells the poignant story of a friend’s struggle with cancer and the toll it takes on their relationship. On “Yvette” he chronicles his plans to murder an abusive father, though he stops short of recounting the act itself.

All of this could make for an incredibly heavy listening experience, but Isbell knows how to maintain perspective. Though tales of loss and hardship abound, most of them are firmly in the rearview mirror. On the album’s fantastic closer, “Relatively Easy,” Isbell acknowledges that “Compared to people on a global scale / Our kind has had it relatively easy.” It’s a sentiment not expressed very often in music, and is one of the many reasons why Southeastern is so damn captivating.