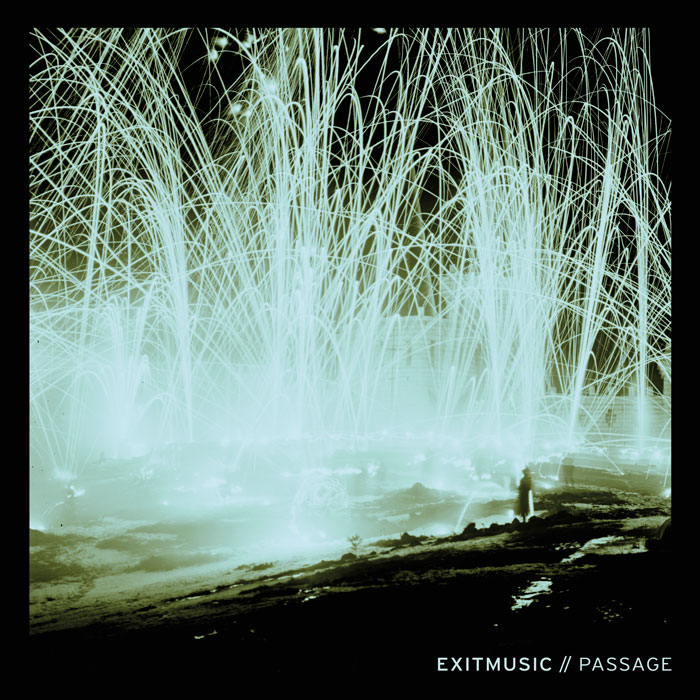 After browsing a fair number of year-end lists for 2012, I’ve noticed a surprising lack of variety from list to list. Perhaps the pickings were a little slim this past year, but most of the lists I’ve seen contain the same two dozen or so albums, just arranged in slightly different order. I’ve also noticed that most lists from 2012 consistently fail to recognize a handful of truly spectacular albums.

Passage by Exitmusic is definitely one of them. I didn’t see it on a single list this year, which is truly unfortunate. The only possible explanation for this is that people didn’t give the album the time it requires. Admittedly, Passage is an intense and complicated affair. Soaring vocals and epic waves of guitar noise combine to create an intimidating and sometimes overpowering listening experience. It takes patience to break through this frosty exterior, but if you do, your efforts are rewarded tenfold.

Even my all-time favorite albums contain a few songs I could live without. This is not the case with Passage. From the cinematic album opener “Passage” to the jaw-dropping closer “Sparks of Light”, the album never lets up. Its gorgeous melodies lurk just beneath the surface, waiting to burrow deep inside your subconscious. But only if you let them.